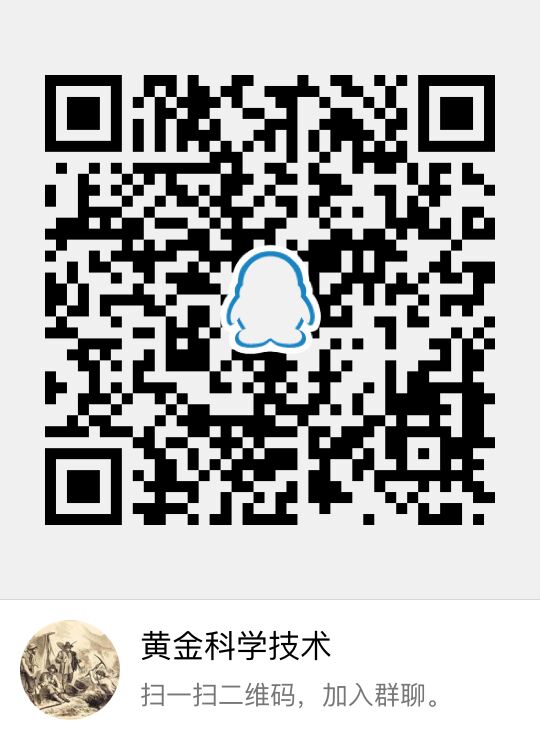 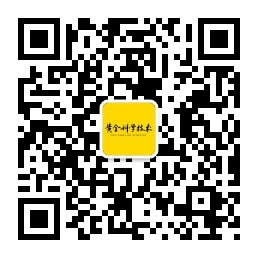 Fig.6   Schematic diagram of the exploration line profile of No.18 in Xilaokou mining area